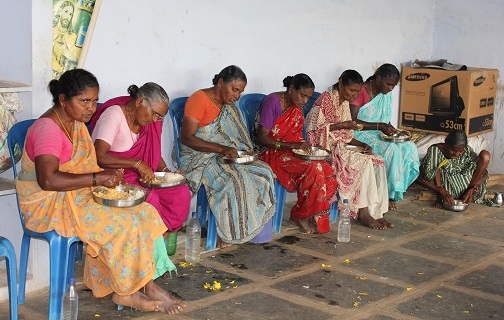 Old age in India is a big problem. There are 81 million old people in India. Nearly 40% of senior citizens living with their families are reportedly facing abuse of one kind or another, with only one in six cases actually reported. According to government officers the incidences of elderly couples being forced to sell their houses are very high. Some elderly men have also complained that in case of a property dispute, they feel more helpless when their wives side with their children. Many of them suffer in silence as they fear humiliation if they speak up. A phenomenon called ‘grand dumping’ is becoming common in urban areas these days as children are being increasingly intolerant of their parents’ health problems.

After a certain age health problems leading to losing control over one’s body; not recognizing one’s own family owing to Alzheimers, are common. It is then their children begin to see their parents as a burden and may throw them out of their homes. Some put their old parents or grandparents in old-age homes and forget about them. So God put these dying old people on our heart to look after them and feed them. In February 2009 we have started feeding widows and elderly people. Daily we are feeding two hot meals a day – lunch and dinner. 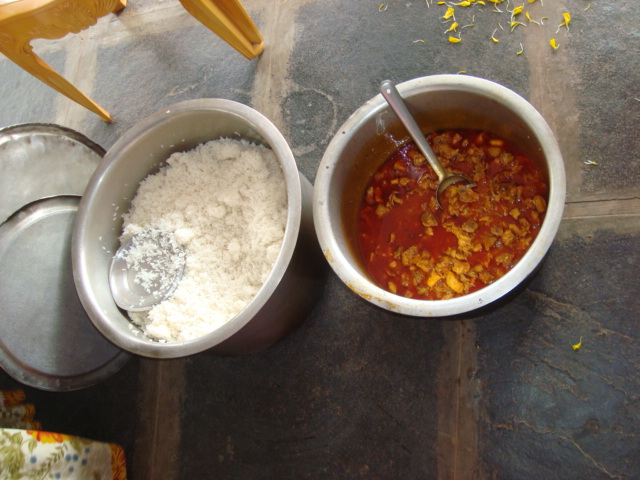